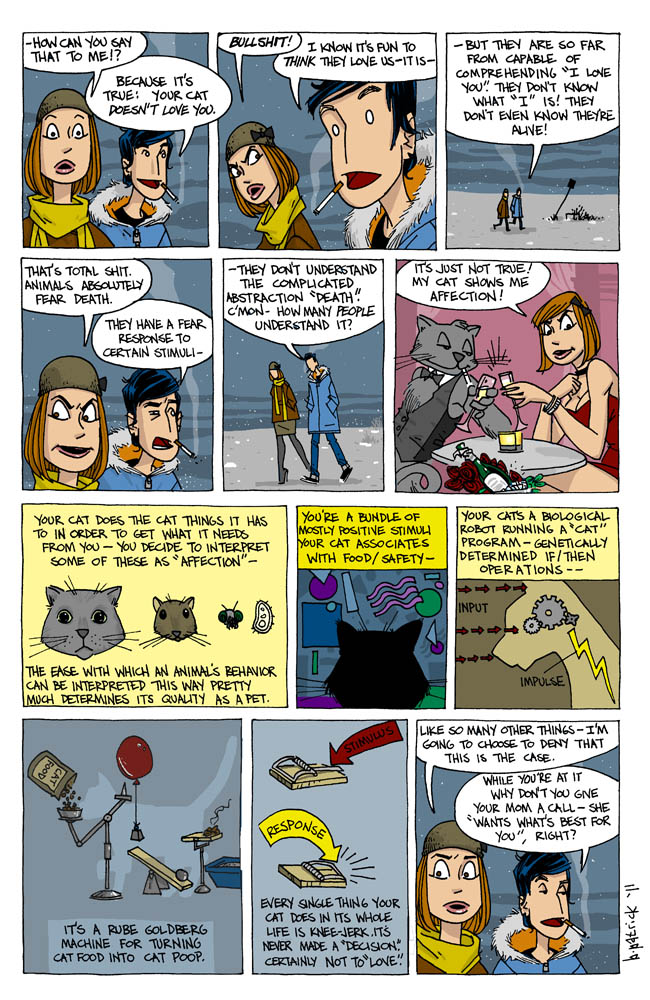 Fire up your hate machine kitschbot, Trent’s got some unpopular things to say this week. My wife insists our cat loves us. Most of the time I pretend he does.

I’ll be sure to keep everyone informed about where and when they can see the Bob & Bob and movie.