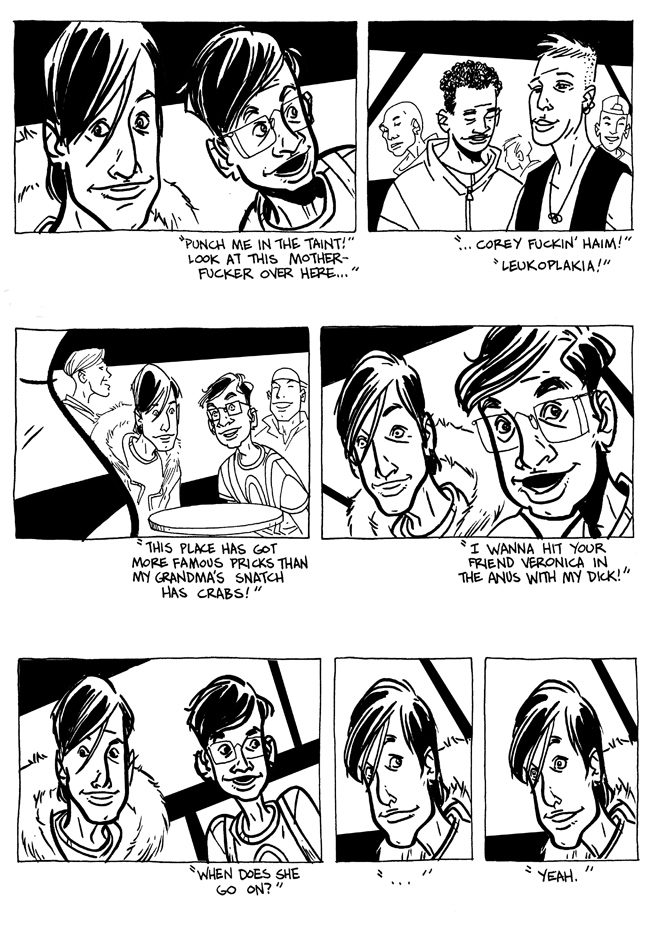 Not what you were hoping for but at least it’s something. Coloring takes so so long. New es&d is in the works though.

Also great news regarding the Bob & Bob film: It was just accepted to the Atlanta Film Festival (an academy award qualifying festival)! It will play Friday, March 23rd. Congratulations to all the awesome people who made it awesome!