Already in the mail: 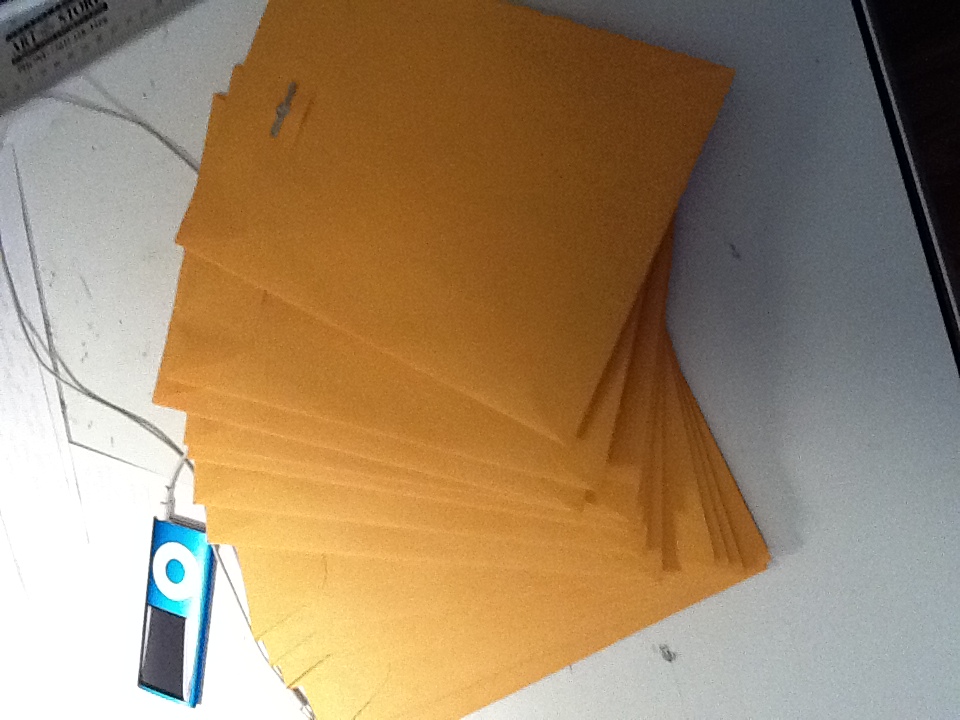 Here’s a look at what went out in the first fun pack. 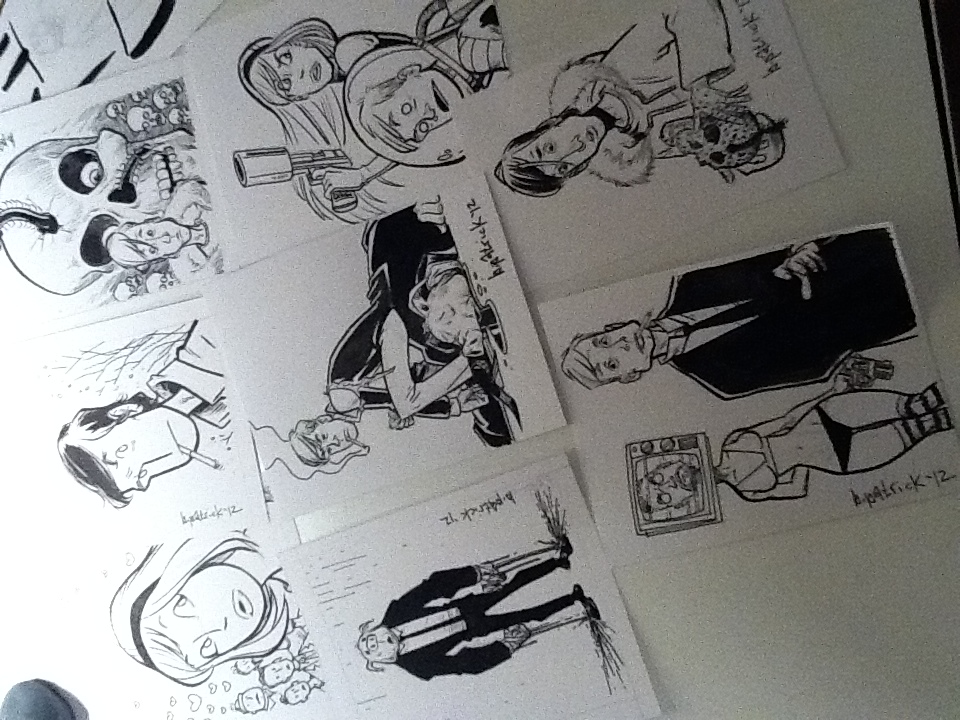 I’m a few days late but I’ve finally got the first funpack ready to ship out to the members of the fun club! If you want to get funpack 2 join the club!

I’d like to announce the implementation of an idea I stole from Cat and Girl. I don’t really want to steal the name as well as the idea but until I can think of something else: akimbo comics fun club!
What is it? For a donation of $50 a reader becomes a member of the club, which means they get fun stuff in the mail like original art, mini-comics not available online and other stuff. Membership lasts a year during which they will receive at least six packages.
How much is it? $50. Just donate using the “donate” button and make sure your mailing address is correct. Anyone who has already generously donated $50 or more is already in the club (if your address has changed drop me an email and let me know).

I’ve been wanting to do something fun in the mail for awhile. Add to that the fact that I’m out of comic-making supplies and broke as well as the fact that Emulsifier works tirelessly and without compensation (a fact weighing heavily on my conscience) so when I saw Cat and Girl’s model I thought it might work well for us. I’d love to make a book but it is so time consuming. I haven’t given up on the idea but it’s not possible at the moment. I’m excited about this idea! I think it’s going to be fun! Regardless of whether you join the club or not, I want to say thank you so much to all of you readers. You are absolutely the best. I make these things and think they’re awful and no one will like them and I get such great support from you all. Thank you so much!

Since summer of comics is now in full swing, I figured I’d let everyone see some of the first comics Brian ever posted on the web:

Some of you may have seen these already, but I am guessing that most of you have not. I did some of the writing on these, so the shitty ones are most likely my fault.

Lots of characters from ES&D made their first appearances here, enjoy!

Check it out. I think it’s amazing. Much gratitude and admiration for everyone involved. Be advised: NSFW with generous helpings of vulgar language, violence, sexual situations and full-frontal male nudity. andrewalonso.com